You have heard over and over again ‘You create your own reality.’ Most of us are dazzled and inspired by this idea. But how do you really know this is true? How can you become so certain it is true that you can really enjoy the freedom it is meant to bring you?

The inner self is constantly trying to show you that your experience flows from within you, as your consciousness descends through your desire, your imagination and your beliefs into physical form.

Lucid dreaming is a very dramatic way for the inner self to show you that you indeed create your own reality. In lucid dreams you are awake and fully conscious while you are still dreaming. Without the limitations of time and space, your thoughts are instantly manifested. These dreams are opportunities for the undeniable experience of your power, and can teach you much about your multidimensional nature, defying all ideas about the limitations you have deeply believed about who and what you are.

Because of their potential for teaching us so much about our real abilities, lucid dreaming is not only sought after by those on a spiritual path, but also by scientists who want to study this phenomenon.

I’m going to describe my own initial experience with lucid dreaming. I hope it will inspire you, and give you greater confidence in your own creative freedom, and the value of dream exploration.

First of all, I tried for several weeks to have a lucid dream before I was finally successful. I went to bed each night telling the Inner Self to “Bring my waking consciousness into my dreams.” And day after day I woke up with no recollection of having any dreams, lucid or otherwise.

Finally, one night, when I was really beginning to think I lacked the power to do it, I intensified my resolve to be successful.

And that night I woke up, literally, within the dream state. I knew I was dreaming and I was fully conscious. I felt a dramatically heightened sense of perception. My body and everything around me had a luminous quality, as if my perceptions were infused with a brilliance I had never known before.

In this state our feelings are heightened and we still carry our overall beliefs. At that time in my life, I was feeling deep remorse over the death of a child who was killed on my watch as a child protection supervisor. Because the pain of the child’s death and the aftermath were not yet healed, my dream was one of terror. In the midst of experiencing this fear, I evoked an ardent desire to change what was going on and a remarkable thing happened. I felt myself endowed with - rather, I became the idea that filled my head: YOU CREATE YOUR OWN EXPERIENCE. YOU CAN ALTER IT AT ANY TIME. Each time I thought this, my dream experience instantly changed.

In the final scene of this dream I found myself moving through a series of dark, primitive rooms filled with grotesquely deformed people. It seemed to be some kind of medieval dungeon or prison. I moved quickly from room to room feeling oppressed and suffocated. Finally, I stumbled into a larger room in which there were several women who appeared to be expecting me. They were not deformed but they were dirty and disheveled; clearly they too were being held against their will.

One woman approached me. She was carrying a sheaf of dogeared papers. “You must write this for us,” she insisted. “You agreed. It is your responsibility!” I shrank back as she came closer until her face was inches from mine. Frightened, I turned and stumbled out of the room and fell down a short stairway into a pile of straw. As I lifted my head I saw the pelvis and legs that had been severed from a person. As I looked in horror, the legs jerked. An indescribable loathing and fear overwhelmed me.

Again I became the idea. YOU CAN CHANGE YOU EXPERIENCE AT ANY TIME, but this time I held on to it. At that moment I consciously understood that it was I who was consciously creating the experience and, therefore, it was I who could change it.

I shouted excitedly, “I want to go home to my own bed!” Instantly I was in a room with a series of beds like mine, all made up invitingly. I dove into the most appealing, and turned over on my back. Immediately what seemed to be a wall of darkness appeared before me, and the foot of the bed lifted to plunge me headlong into this black void. My dream body vanished and, fully conscious now, I moved from the dream state into physical reality.

The transition between dimensions occurred with incredible speed and force. Because of the density of this dimension in contrast to the speed and light of the dream state, I experienced the movement into my physical body somewhat like running through a brick wall. At the instant of direct transition between dimensions, I felt a diffuse sensation of nausea as my dream body became what appeared to be millions of tiny particles that coalesced into my physical body, which slipped into my own bed.

To an observer, the process my dream body went through would have looked like a scene from “Star Trek” following the captain’s oft-used command, “Beam me down, Scotty.”

As I sat up, I was still reeling and feeling a bit nauseous. Was my body the same as when I went to sleep? It was. Then the magnitude of my experience struck me. “I’ve done it!” I thought, excitedly. “That was a lucid dream!”

Not only had I experienced a lucid dream that was clearly designed to show me my thoughts create my reality, but I was also given the unforgettable gift of proving this to myself in the physical world, by consciously experiencing the recreation of my physical body from its energetic cellular structure through to its full physical form.

Kathleen is a Licensed Clinical Social Worker who has been practicing in her field for more than thirty years. This article is an expanded version of the material on lucid dreaming in Kathleen’s book, The Inner Champion: A Seven-Week Practical Guide to Peace, Happiness and Miracles. 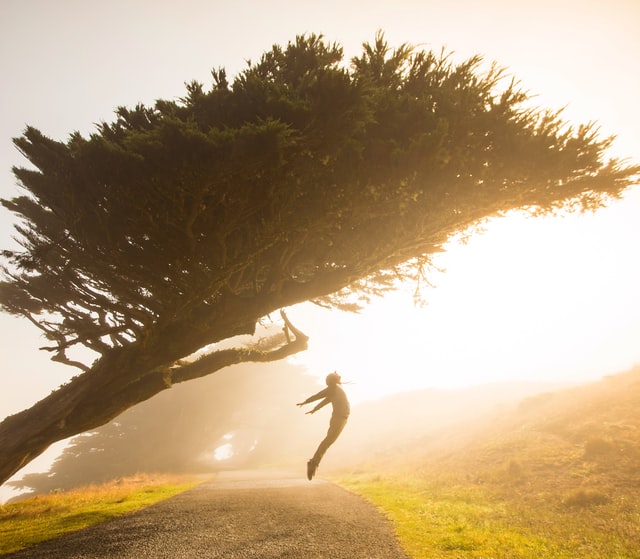 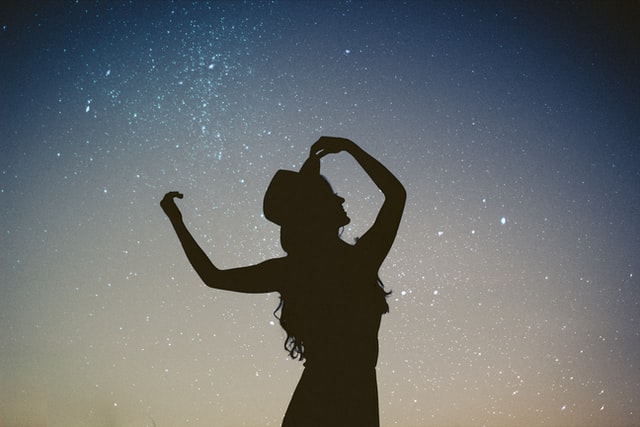 A comparison of muscle activity and dream body movements by Daniel Oldis. 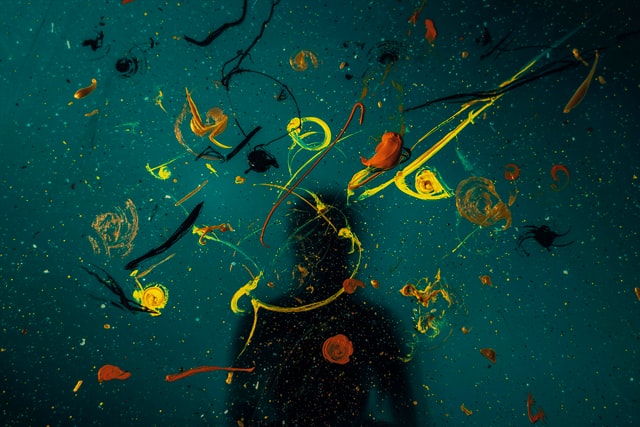 Kathleen Quinlan, MSW, describes how her first lucid dream demonstrated that ‘You Create Your Own Reality’