While lucid dreamers can often point to one particular lucid dream that exemplifies release from pre-conceptions or lucid surrender, the path of lucid dreaming seems to involve an on-going continuation of breakthroughs, realizations and triumphs over fear/s, limiting beliefs and non-constructive viewpoints.

By using one’s larger awareness to experience a ‘concept’, you learn how lucid dreaming allows you access to something more – a deeper portion of the self’s wholeness.

In my own experience, I began lucid dreaming in 1975. In May of 1985, I had a pivotal lucid dream which led me to realize that “an awareness” may exist behind the dream – so after that point, I sometimes posed questions or requests to the “awareness behind the dream” – and often felt amazed by the depth of its knowing, creativity and educational ability.

That same year, 1985, LaBerge’s first book came out, and he mentioned the idea of ‘surrender’. Reading it, I noted that he skirted the issue of ‘who’ or ‘what’ one surrenders to – but I had already encountered this non-visible awareness in lucid dreams, and felt comfortable with it. Interestingly, eight years later, Castaneda has a conversation in the 1993 book, The Art of Dreaming, in which don Juan calls this awareness behind the dream, “the dream emissary” and points out its abilities.

By then, I had many encounters with this “awareness behind the dream” and knew that it seemed interested in educating and instructing the lucid dreamer, and had a vast knowledge far beyond the waking ego self’s. Knowing that, I often let go totally.

The following lucid dream from Feb. 1993 expresses the depth of releasement possible, when one agrees internally to let go, and accept new conceptual engagements and powerful sensations:

I’m standing outside in what looks like my childhood neighborhood. I’m walking with one of my brothers. It’s a nice sunny day.

Suddenly I noticed brightly colored fish, about six of them, swimming through the air about 6 feet off the ground! At first I conclude, “They can breathe and live in our environment just like we do in theirs.” Then I see even more fish swimming by in the air and the incongruity strikes me. I realize, “I’m dreaming! This is a lucid dream!”

I decide not to run off or go flying, but wonder, “Well, what should I do?” I think about trying to find God, but realize that I have tried that before with limited success. (Normally, I begin flying higher and become too emotional and the lucid dream collapses.)

Suddenly, a tiny black dot appears in the sky directly above me. From it comes a barely perceptible humming sound.  At first, it’s quite slow and quiet, but it seems to have a familiar sound to it, like a high-pitched, vibrating Aaaahhh. Then the dot begins growing in the space above me.  As it grows, the humming sound volume keeps sounding louder and louder. AAAAAHHHHH!!!

I can barely believe what I’m seeing and feeling (but decide to simply go along with it). Simultaneous with the expanding volume, a distinct conical shape begins forming and growing outward from the initial dot, and it’s headed towards me! The humming sound continues increasing, vibrating the space around me with enormous intensity, and as it does, the conical shape comes closer and closer.

Now the humming AAAHHH sound feels like an immense vibrating energy and the sound increases to fantastic proportions. The cone grows larger and will soon be surrounding me on all sides. My whole being is reverberating with this energetic, vibrant humming sound as the cone encloses me! (Here, the vibrations were so energetic that I seemed to be falling apart due to the intensity of the vibrating sound.)

As this continues, something inside that awareness eventually decides that it needs to recapitulate that feeling tone back into physical form – before “Robert” essentially forgets to exist and loses himself in the sound, the feeling tone. There is a bit of a struggle here (like a magician pulling a person out of his hat!), as the awareness struggles to recall and recapitulate the memory/form/idea of Robert. The awareness seems to shuffle through various memory/form/ideas until coming on to the one connected to this vibrating feeling tone.

And once, I, Robert, again perceive – now sitting in a lotus position outside in my front yard, looking towards the house where I sleep. I pick up a deck of cards and try to shuffle them, but all of them fly out of my hands in an impressive display. Suddenly I recall the feeling tone sound again and the tone begins humming, Aaaahhhh.  I look down at my thumb and index finger, drawn together in a yoga mudra, and I can feel the extraordinary energy vibrating through my whole body. I’m transfixed by the sound and notice that my thumb and index finger are starting to glow with a golden light from within.

I decide to stop the feeling tone experience, and wake. 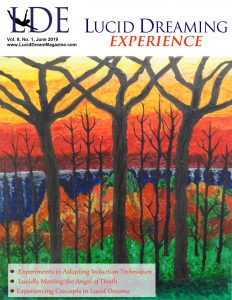 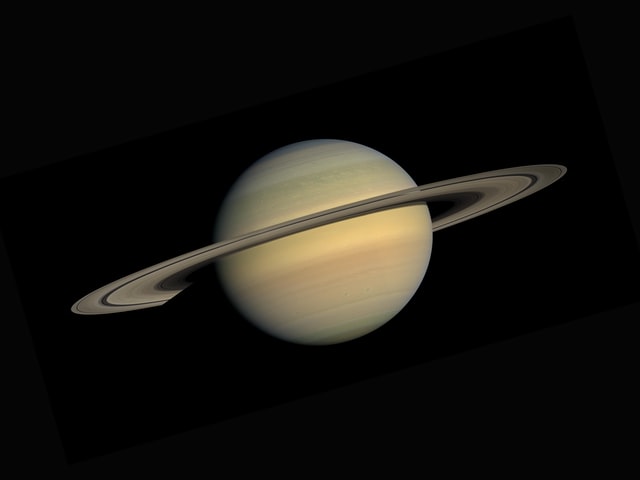 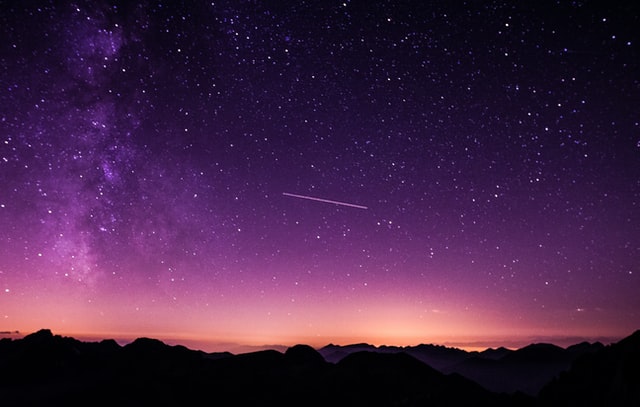 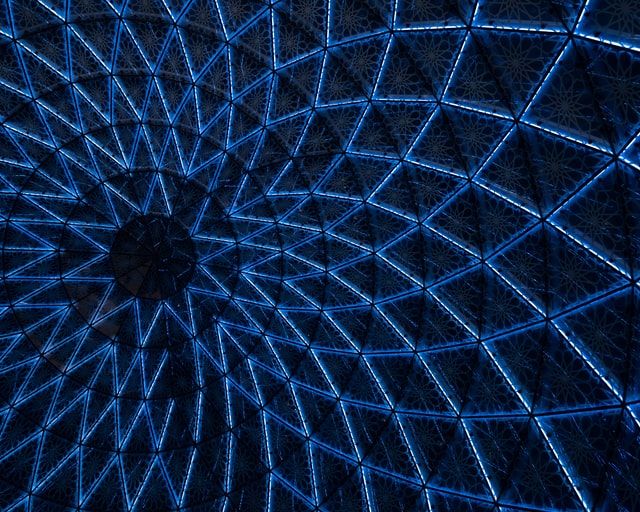